Successful Attorney “Loses Everything” Only To Gain It All!
3

Mellissa was a Stanford educated attorney living in Southern California with her husband and baby whom she loved very much.

On the outside, everything looked good. She had a great law practice and enjoyed the life that millions of people aspire towards.

But in 2000, when Mellissa gave birth to her second child, she experienced a radical spiritual awakening that left her “accidentally psychic.” Suddenly, she was called in a new direction – as a healer and intuitive.

People around her called her “shaman.” So she dove into her new life as a professional intuitive, moving to Northern California where she lived at a retreat center.

But there was still something missing. She was comfortable living simply, but living close to the poverty line, and feeling like she was “hiding from the real world.”

Mellissa was resisting her true calling to bridge the worlds of woo and business.

She began to feel the itch to take her teachings to a wider audience, and to bring spirituality to the world of corporate business.

But she resisted. Because life was pretty easy living on a smaller budget, trading sessions with other healers, and basically “preaching to the choir.”

And as often happens when we resist our true calling, things collapsed on Mellissa to move her from a life of hippie comfort to a life of greater impact and service.

“It was 2012,” she says. “I lost half a million dollars in a business and land foreclosure that had been instigated by the economic collapse… I lost my land, the land I was raising my kids on. I lost my home and then I lost my marriage. Everything came crashing down and I was left with nothing. In fact, I had less than nothing.”

“I laugh about it now,” she admits, “because clearly, it needed to happen to wake me up. But it certainly wasn’t funny to me at the time.”

With nowhere else to look but up, Mellissa realized it was probably time to step into the calling that had been pulling on her that she’d been ignoring. It was time to bridge the worlds of spirituality and business.

But she still faced many layers of resistance. She needed help learning how to market such a unique business in this new and confusing world of the internet.

As she set out to grow her practice, she was getting sporadic results.

“I think I kind of expected the universe to just send me clients since I had these spiritual gifts!”

“I thought talent was enough and it would all just work out for me.”

While I was getting clients here and there, it wasn’t enough to support me or my kids.

Mellissa remembered a friend of hers, Jesse Koren, who she’d met up at Harbin a few years back. Jesse and his wife Sharla had helped tens of thousands of coaches and holistic practitioners get really clear on who they are here to help with their gifts and then go on to create lucrative businesses doing so.

She felt frustrated because the business lawyer in her was fantastic at building businesses, but this one felt a little out of reach even though it was congruent with her soul’s calling.

“Well, I called Jesse and I said, you know what, I need to get my business together. Can you help?”

“Are you ready to niche?”

Mellissa felt judgment and resistance to learning business anew. She thought that since she was so educated, she should not have to start over and learn marketing.

But she took the plunge and signed up for Thrive Academy. The results were amazing.

“I doubled my income in the first month. Then I doubled it again. Then I created an e-course and created a sustainable income. It continued to sustain while my Mother passed away and I had to step away from my business for a while.”

“I started helping creative professionals and executives open to channel their Genius.”

“My new brand is Genius Incarnate. I help my clients receive downloads of great ideas on demand instead of having to wait for some big aha. And then I help them walk their talk to such an extent that they become these magnetic, charismatic authorities – literally incarnating into their Genius.

Last year I started charging $2,500 per session, sometimes per hour, for my services and some of my clients pay me $8,000 a month. And these are professionals who impact so many lives- it really lights me up.

I lead a very comfortable life today. I don’t have to price shop when I’m at the grocery store, my son and my daughter can get the education they really want. My son is going to his dream school, a private college in Silicon Valley which we weren’t sure would be possible.

There is so much relief in building my aligned business and finding the success.
I’m enjoying giving back and creating impact.

I can’t even tell you how satisfying that is to know that my soul’s work is being done in this world, that my family is being taken care of. Last year, I spent a month in Bali in the Winter, and then took the kids to Europe for a month in the Summer. My income remains steady and growing.”

Jesse Koren and Sharla Jacobs started Thrive Academy almost 16+ years ago when they discovered a way to build authentic, aligned business with the 5 Elements of Heartselling. They have helped Mellissa and thousands of other coaches and holistic practitioners step into their true calling and thrive. 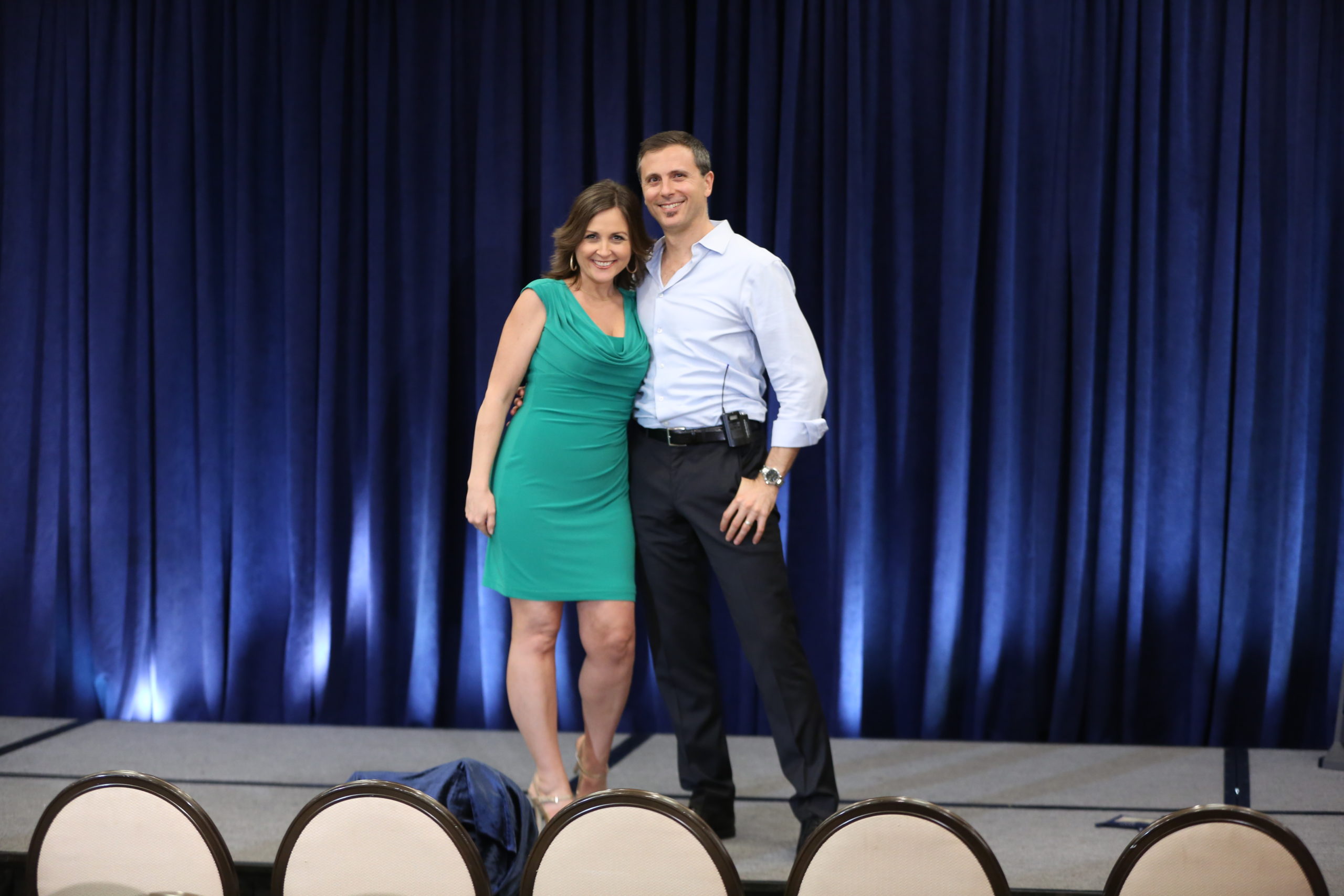 Summit attendees have continued on to master client attraction, fill their businesses with clients they love, raise their rates so they can finally thrive, become well-known speakers, workshop leaders, and some have even gotten Hay House contracts.

If you are interested in applying for a Full Scholarship to attend the Client Attraction Summit, click the button below to read more about who Jesse and Sharla are looking to help and if it’s a mutual great fit! 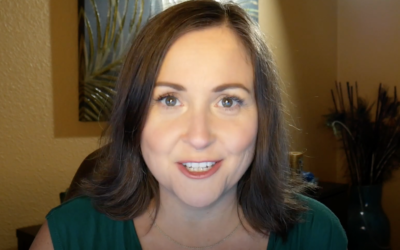 How to Ask a Potential Client to Work with You

Without the Wood… You’re not likely to get the client. 95% of Coaches and Holistic Practitioners leave these key questions out of their conversations with potential clients. Are you making these mistakes?

END_OF_DOCUMENT_TOKEN_TO_BE_REPLACED 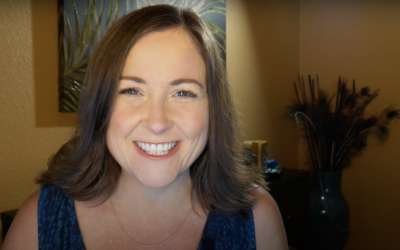 Have you ever felt like someone had an agenda in a sales conversation with you? You likely walked away feeling like you just got slimed. You don’t want to do that to people, right? But you still need to get clients…

We use cookies to ensure that we give you the best experience on our website. If you continue to use this site we will assume that you are happy with it.AcceptDeclinePrivacy policy